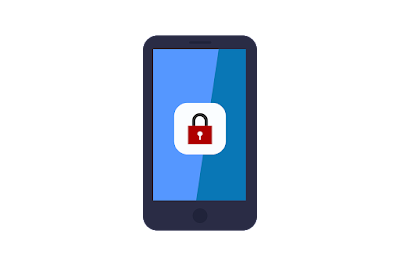 However, there are still a number of vulnerabilities that you can look for in a mobile app that are similar to the types of security tests you would run on a web application.  Here are some examples:


If you are ready for a bigger testing challenge, here are a couple of mobile security testing activities you could try:
These two testing tasks can prepare you to be a mobile security testing champion!  If you are ready to learn even more, I recommend that you check out the online book OWASP Mobile Security Testing Guide.  This is the definitive guide to making sure that your application is free of the most common security vulnerabilities.  Happy hacking!